Become an Owner of Swell Watercraft!!

Swell Watercraft is happy to announce the extension of it’s equity crowdfunding effort @ wefunder.com until June 30. As of June 6, they have raised over $144,000, which will be applied towards their new cutting edge kayak factory.

Equity crowdfunding is a form of raising capital businesses solicit from individual investors, who in return get a financial stake in the company. It’s an alternative to using venture capital (VC) firms and allows for investments as small as $100, and is regulated by the federal government and SEC.

Swell is moving operations to central Iowa and plans on building a cutting-edge rotomolding factory capable of making Swell’s stiffer and lighter Poly2 construction. The new rotomolding oven is already being built in South Africa by Celliers Kruger, who originally formulated the superior plastic.  The new facility will be 100% operational by New Years’ 2023, if not earlier. 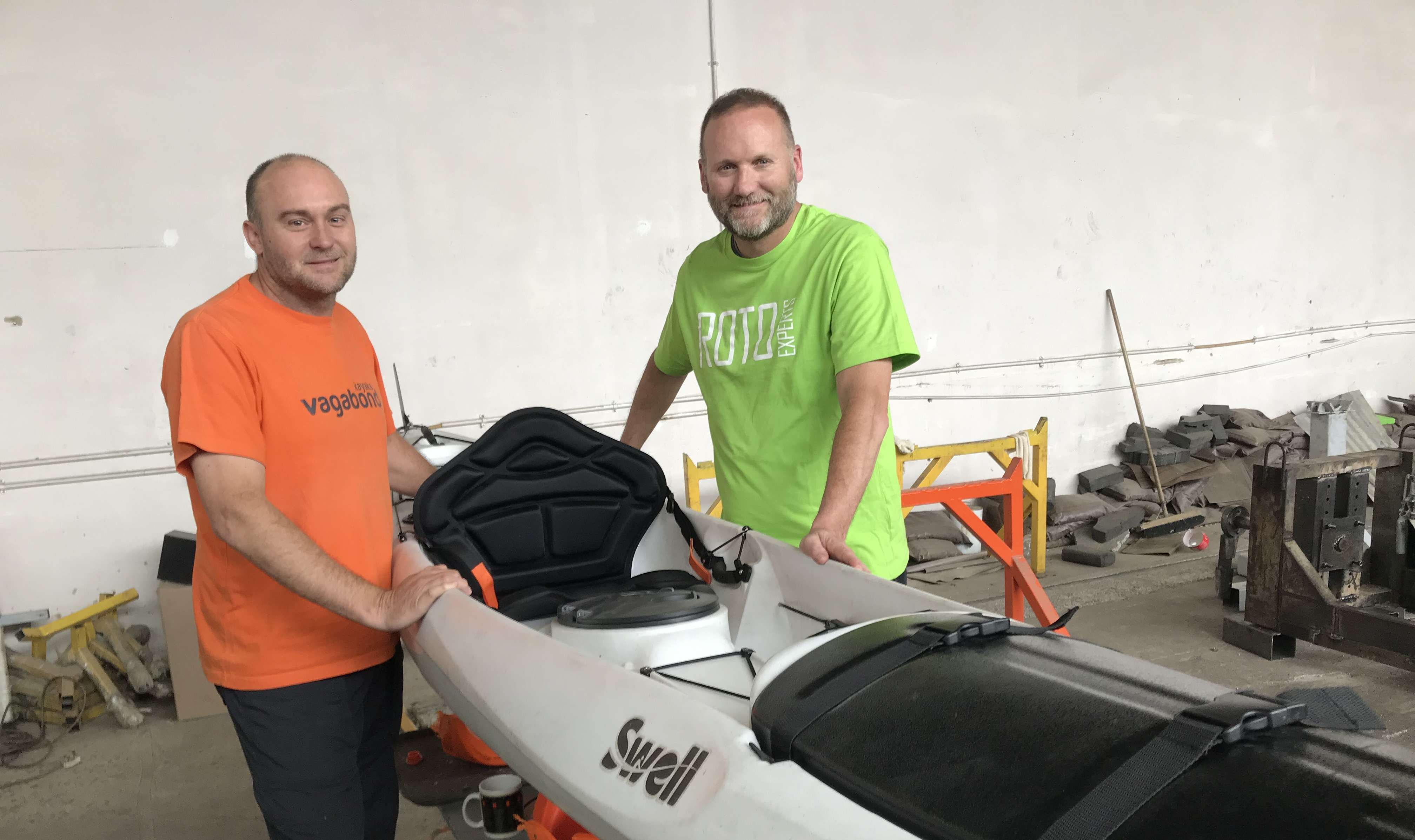 You can follow and contribute to Swell’s Wefunder Campaign here.