Tim Niemier was a teenager in Malibu, CA with a problem. He loved to dive out past the surf break, but he needed a craft that didn’t hold water and would fit on top of his 1959 VW Beetle. He ended up introducing the sit-on-top kayak to the world. This is the progression of his story.

Niemier’s first vessel was an old double surf board that he carved a seat onto and added a hatch for storage. It was rudimentary, off balance, but it actually worked. Tim was finally able to get past the surf break safely and had a dive platform with dry storage waiting for him on the surface.

Niemier took a sculpture class at the local community college and made this his final project. He got an ‘A.’ Just like that, Niemier, still a teenager, was a bonafide kayak designer. One day while walking the craft back to his VW he was approached to sell it. He asked for 3 times the materials cost. Without trying he had found his first customer and he was in business.

Tim ended up selling 30 of this model in just a 1-mile stretch of beach near his home. That’s when he knew he was onto something. “There are a lot of beaches in the world,” he says. Why is the rear of the sit-on-top called a “tankwell” you ask? Because these models all had a well for Tim’s scuba tanks.

In 1976 the Ocean Kayak logo was added to the kayak. Tim is 5’6” tall, and he realized it was time to alter the cockpit for taller paddlers. This version was the first that accommodated for all different body sizes. Tim continued making kayaks for a few years, but was eventually side tracked by life for a while. But that didn’t last forever.

The world’s first roto molded sit on top kayak was the first with an official model name: The Scupper. At 14‘ long and only 43 lbs, it was also the first with the little drainage holes commonly known as “scuppers.”

When errors rendered the mold too big to fit into the planned oven, he had to build his own kayak oven to accommodate it. Eventually, the oven had issues with environmental codes, which lead him to move away from California.

By 1988 Niemier moved his company to Ferndale, WA. The 15’9” saltwater ready Scupper Pro was built there to carry more gear and hit rougher waters. This is definitely the most legendary sit-on-top kayak ever devised.

In 1997, Niemier sold Ocean Kayak to Johnson Outdoors. They continued to produce them off and on until 2010, when it was finally discontinued to the dismay of many.

After Ocean Kayak, Niemier was itching to get back in the kayak business so he started a brand called NuCanoe in 2006. After a few years launching this new brand, he sold it. After that he went right back to his passion project: The Scupper. This is a thermoformed prototype for his Wild Designs business. It was never sold commercially. 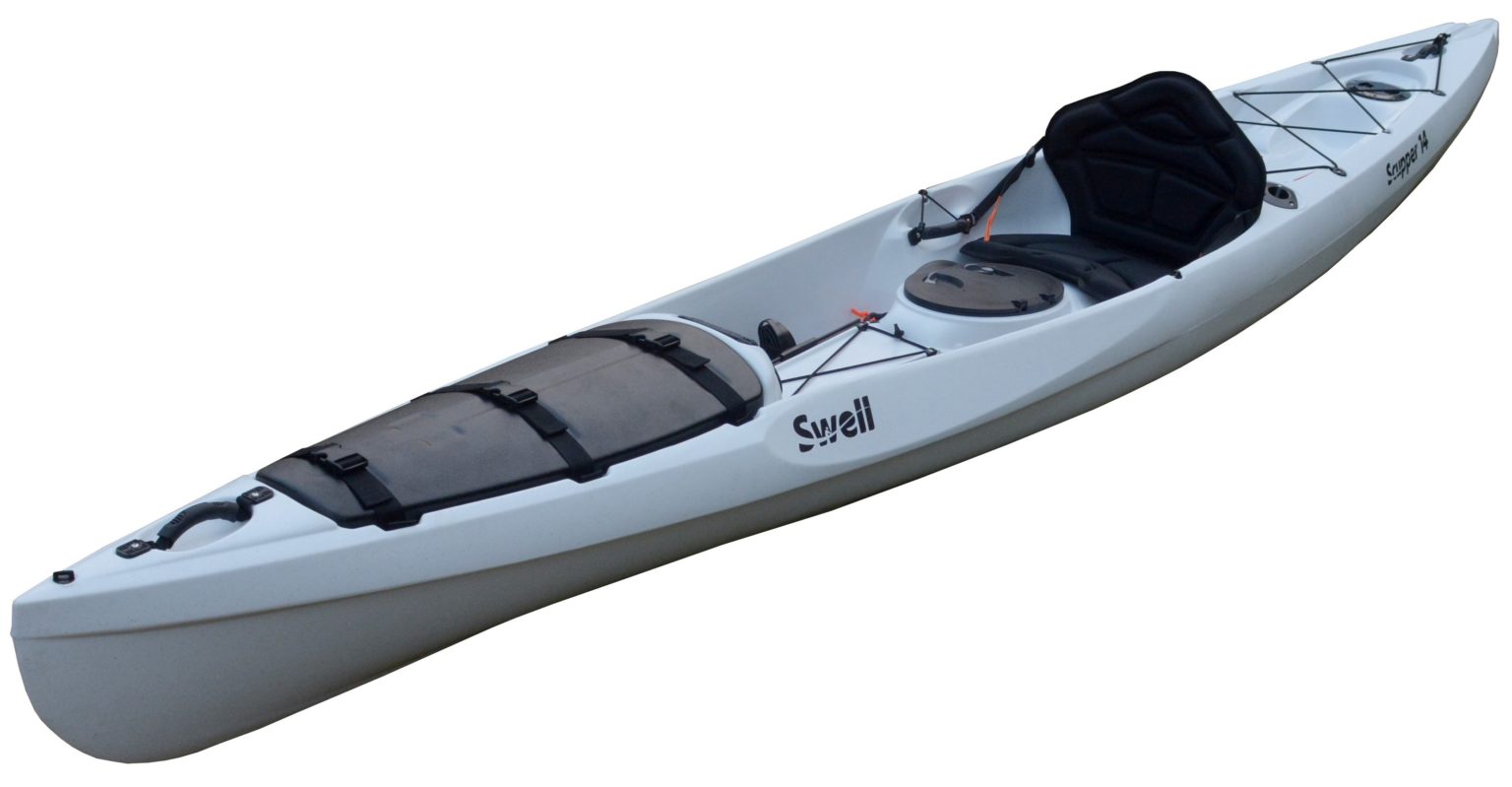 In 2016 Niemier began to build the Scupper 14 model with Swell Watercraft. Two years later the highly rated, ocean ready craft hit the market. The final tweeks he included improved ergonomics with the feet area below the waterline. Patented valves drain the cockpit if water accumulates. The hatch is larger than ever. And once again the tankwell fits a scuba tank.

Things have truly run full circle after almost 50 years for designer Tim Niemier, the man who introduced the sit on top kayak to the world. 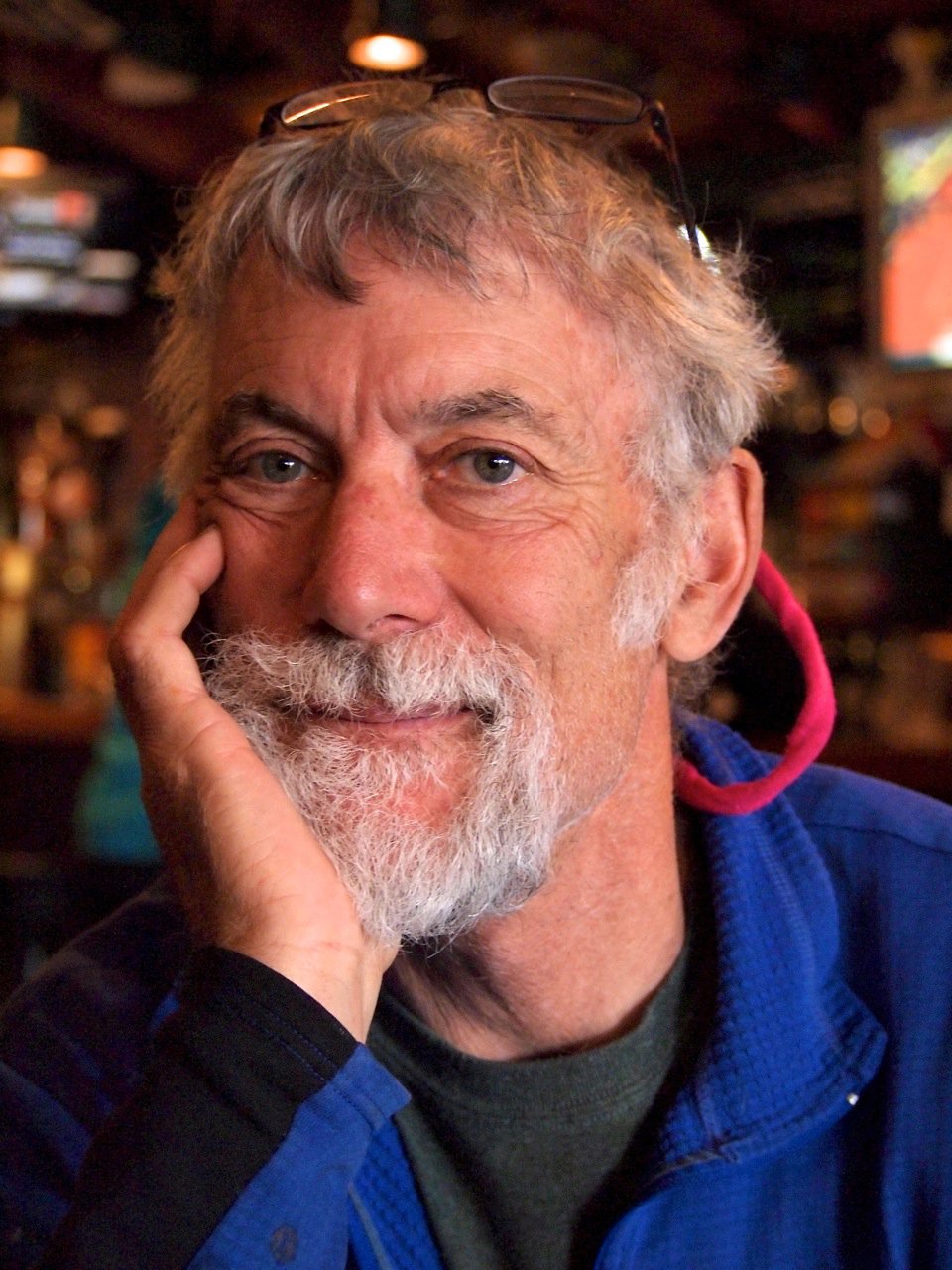