HOW SWELL GOT THE BEST PLASTIC IN THE USA

Celliers Kruger and the author at the Parys, South Africa factory.

Swell Watercraft is 100% dedicated to improving it’s products. Our first kayak, the Scupper 14, has received tremendous user reviews online. The Scupper truly is different. It’s the first sit-on-top with the feet below waterline and utilizes an innovative, patented drainage valve.

Recently we had the first “professional” media review of the kayak completed @GearJunkie.com. We were thrilled! The writer was loving the Scupper. He did list two ‘cons’ as real writers tend to do. The rod holders’ angle: easy fix. The weight of the kayak: we had no easy fix for that.

I had another problem: my back hurt. As the owner/operator of Swell, no one had come anywhere close to lifting as many of these kayaks as I had. At 71 lbs, I was able to get them on and off my roof rack, but after doing it hundreds of times I found myself dreading the experience. Gear Junkie was right, built in standard plastic the kayak was heavy.

A little research indicated my kayak was already the lightest rotomolded 14 footer one could buy. The Scupper was always envisioned to be a roof rack type of kayak. How would we lower the weight? Fiberglass was too brittle and expensive for most customers. Thermoformed plastic lack rigidity, which makes them flutter when paddled.

Enter my old friend Celliers Kruger from South Africa. He’s a kayak designer from South Africa who has perfected a unique “Poly2” rotmolding that makes kayaks not only lighter but also stiffer. A thin outer shell is laid in, followed on the inside by a foaming agent. Kruger learned the process during a contract he had to make the world’s first roto molded surfskis. Later, he applied the process to Vagabond Kayaks, his own line of performance based sit-on-tops. 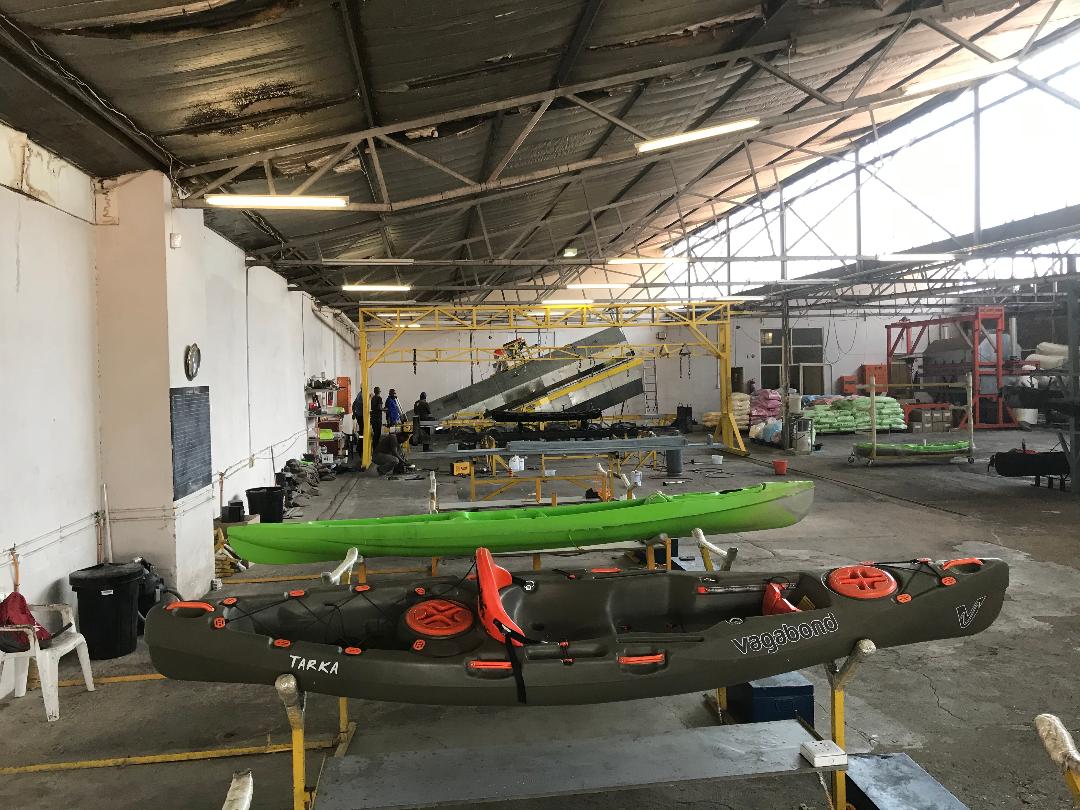 Kruger offered to make the Scupper about 11% lighter and much stiffer at his South African factory. We quickly agreed to terms. From there, the partnership expanded. We are now the exclusive distributor of Vagabond Kayaks in North America. Vagabond is also the exclusive distributor for Swell Watercraft in the Europe and Africa. Both brands see the synergy of combining performance brands into the same portfolio. 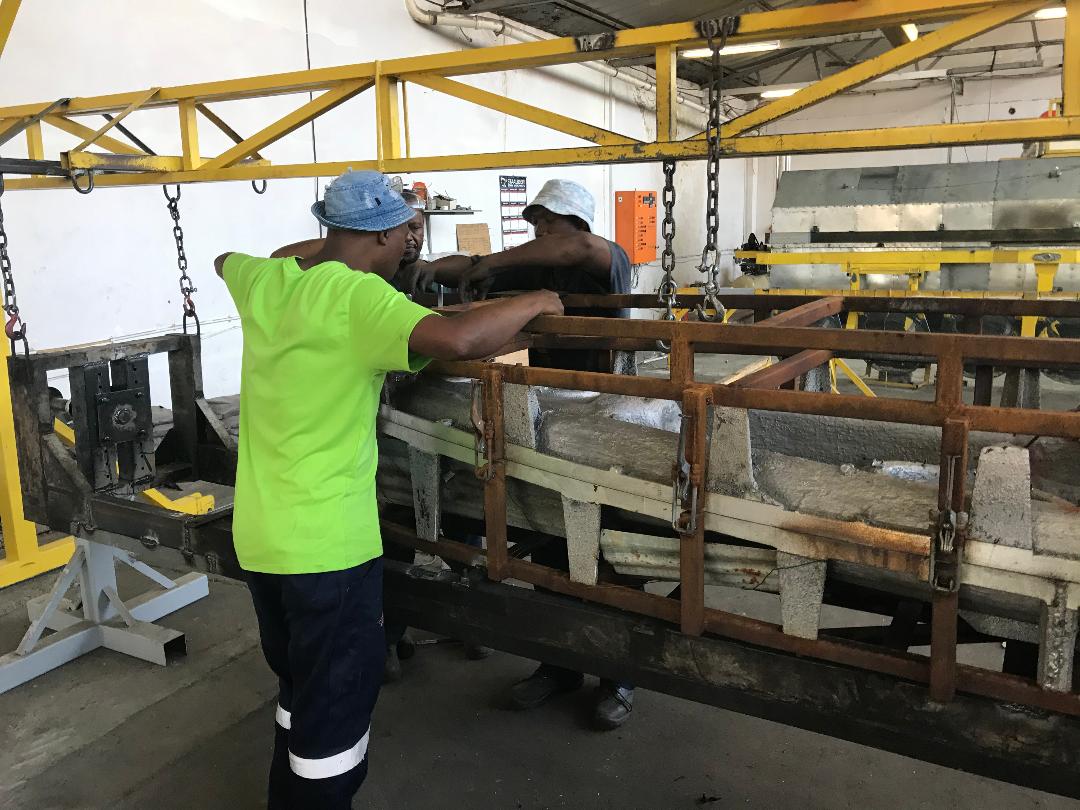 So that’s why we moved kayak production to South Africa. Lighter, faster, stiffer, better kayaks. European distribution for Swell. Exclusive rights to distribute Vagabond Kayaks in North America. We’ll be receiving our first container of the updated Scupper 14 as well as Vagabond line on July 15.

We’re so stoked to deliver these advanced rotomolded plastic kayaks to the USA!